Zynga will purchase Istanbul-based game developer Peak for $1.8 billion, marking the largest acquisition in Zynga’s history. Zynga officials said the deal would be financed by $900 million in cash and $900 million in stock. Zynga had already bought Peak’s casual card game studio in 2017 for $100 million.

Peak is best known for mobile games such as Toon Blast and Toy Blast. The press release noted that Peak’s titles have ranked in the top 10 and top 20 highest-grossing games for the iPhone for the past two years. With Peak’s 12 million daily active users, executives project the deal will increase Zynga’s DAUs more than 60% while helping the company expand its international reach.

In a message posted on Peak’s website, founder Sidar Sahin said he was immensely proud of his 100 employees and what they have accomplished since the company’s founding.

“Ten years ago, we set out on an amazing journey to make our dreams come true,” he wrote. “Touching millions of peoples’ lives with our technology was just one of those dreams. Today we are one of the largest companies in the global mobile gaming industry. Our games are played daily by millions of people in 193 countries.” 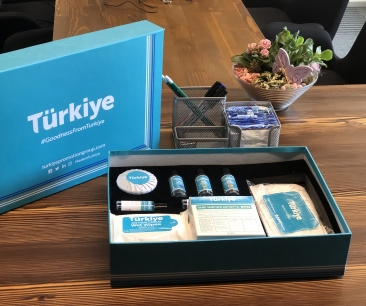 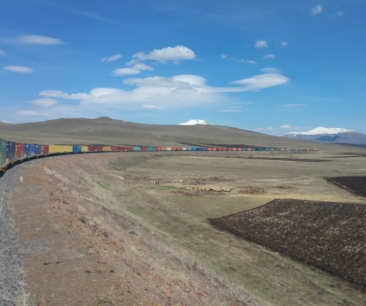 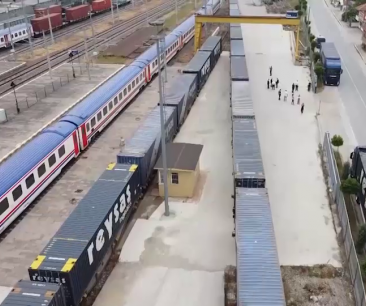 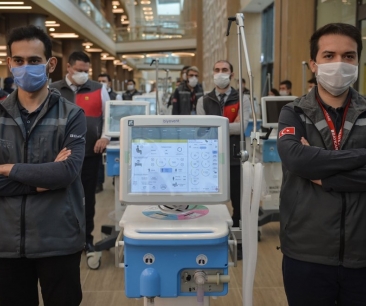