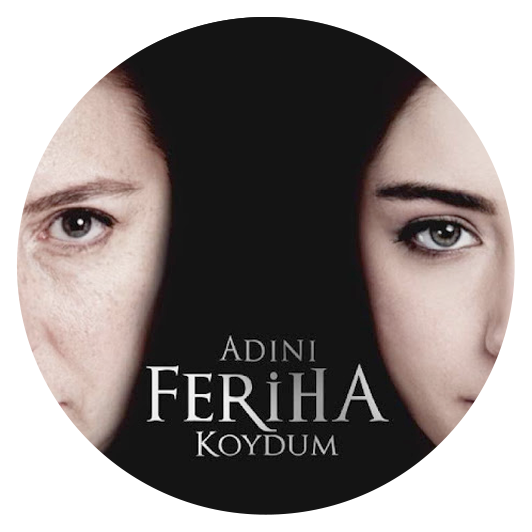 Original
Power
The series/soap opera sector is Türkiye's soft power in foreign markets.
Turkish series set rating records in many regions ranging from the Middle East to South America. While 10 years ago Turkish series were exported to only 4-5 countries, today this number has increased to more than 130 countries. Turkish series are watched by nearly 400 million viewers all over the world. Türkiye is ranked 2nd after America in series and film exports.
Meet the original stories 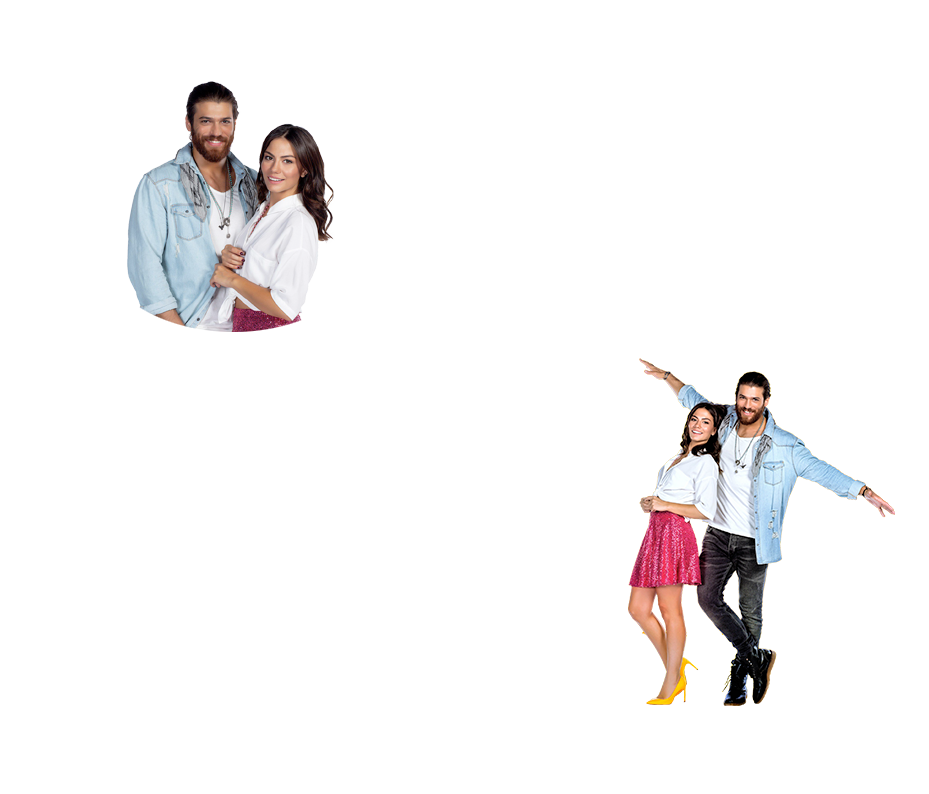 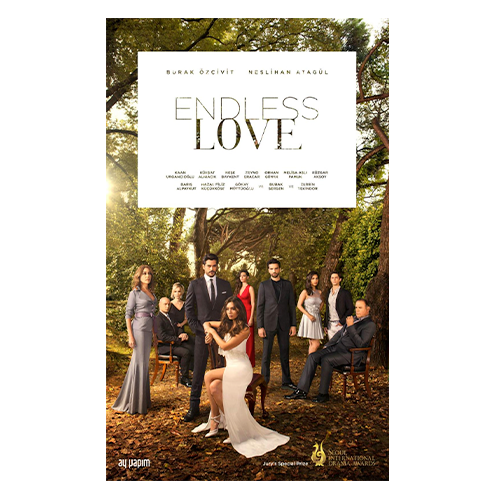 Original Acceleration
In the last decade, the revenue generated by the export of over 200 different Turkish series was $100,000 in 2008, while this figure reached over $350 million as of 2018. The target set for 2023 is $1 billion. The Turkish series sector, which has gained great momentum in recent years, caters to a wide geographical area ranging from the Balkans to the Middle East, North Africa to China, and Europe to Latin America. While the Latin American region has been the leader of the soap opera market until now, it has lost this lead to Turkish soap operas.
Today, Turkish series are breaking rating records in countries known as major producers of Latin series such as Mexico, Argentina, and Chile. Currently, 4 of the 15 most-watched programs in Latin American countries are Turkish serials.
Original Effect
The series and film industry make significant contributions to Türkiye not only in terms of export revenue but also in terms of retail, promotion, and tourism. Especially in Middle East countries, watching Turkish TV shows positively affects the number of tourists coming to the country, which contributes to the recognition of Turkish culture and values all over the world. The natural and cultural beauties, products, and services found in Türkiye are visually prominent during the content production of series and films, which contributes to the promotion of many sectors and domestic products abroad.
Thus, there is a group of people who want to travel to the shooting locations or want to buy the products that are displayed in Turkish content, resulting in an appreciation of Turkish products abroad. 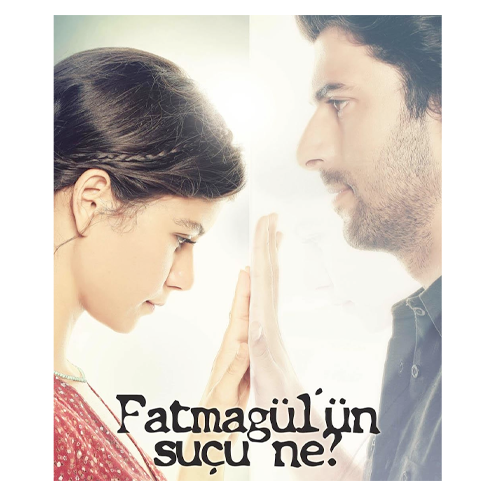 National Advantages
As a synthesis of East and West, we are located in fascinating geography that serves as a bridge in the middle of the world.

The names of the characters used in our series are given to newborn babies in other countries. The actors in the series are the sought-after faces of advertising campaigns outside Türkiye. Our actors receive invitations to various festivals and award ceremonies and are offered jury memberships. The success of Turkish series has inspired countries such as the UK and China to make documentary programs that explore this rapid development and great impact.

Serials such as Magnificent Century , 1001 Nights ,Fatmagul, Broken Pieces  Sıla, Endless Love, Forbidden Love , Feriha, Ezel and Mother are the flagship ones in overseas series sales. New projects of the actors in these serials are also in high demand.

Today, Turkish series exporters are in a position to guide the content. While a project is still in the script phase, it is shared with the distributors of the series and they decide alongside the producers and television channels on factors that may affect the overseas sales of the shows.

While the technical infrastructure and the quality achieved in image and acting make our series sought after in the global market, strong stories and scenarios contribute to the formation of new media in the sector. Now other countries are not only broadcasting original Turkish series but are also adapting the scripts of Turkish series to their own cultural context and creating their own domestic versions of the same stories. Therefore, Turkish culture is also embedded in domestic productions around the world. 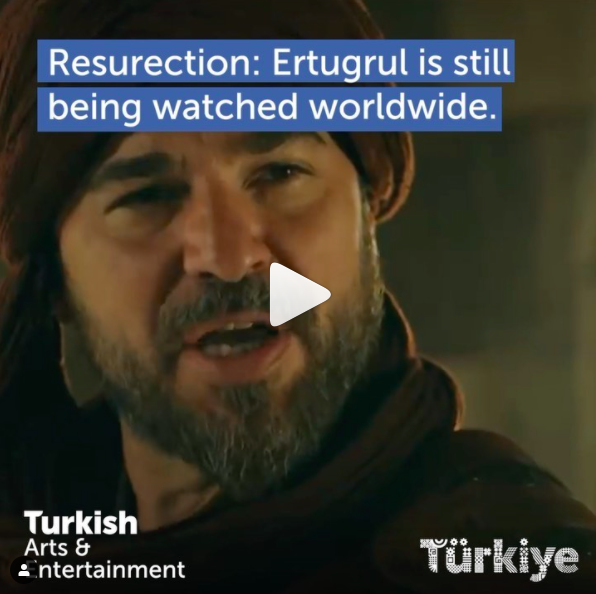 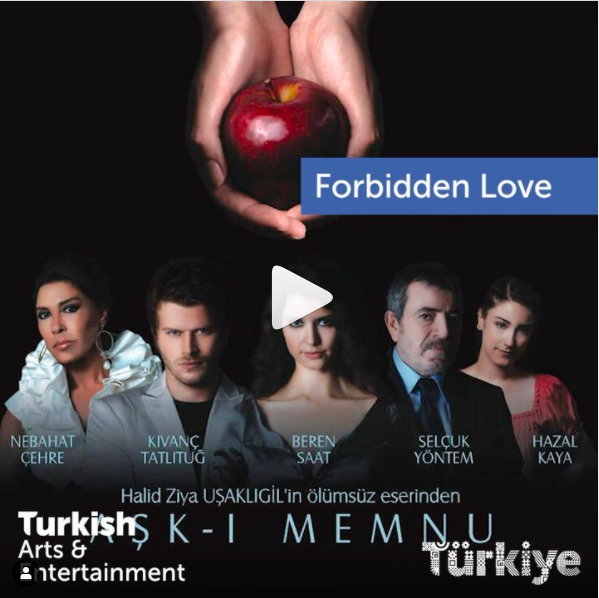 All these original series are waiting for you. Now is the time to import them!

Below you can find companies that can supply you with these series.