Bulgur is the New Rice 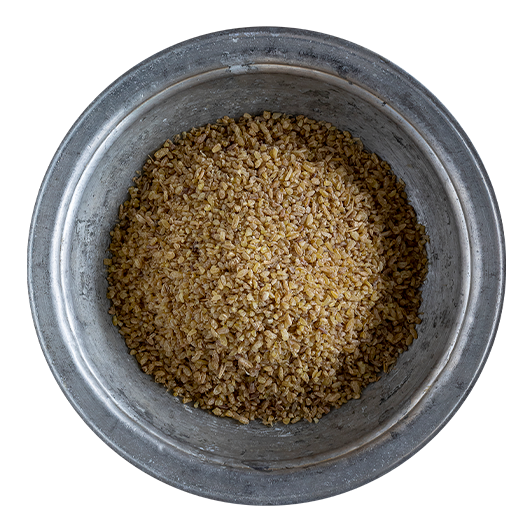 History
of This Health Depot
The history of bulgur dates back to 12,000 years ago.
Bulgur, which was born in Anatolia and Mesopotamia and is thought to be one of the first processed foods in human history, has been consumed by many cultures throughout history. The Mongol emperor Genghis Khan included it among the army rations in his expeditions. The Bible shows that the ancient Babylonian, Hittite, and Hebrew people 4 thousand years ago used cooked and dried wheat (bulgur) just as the Egyptians and other civilizations in the Eastern Mediterranean did in 1000 BC.
Meet the health depot 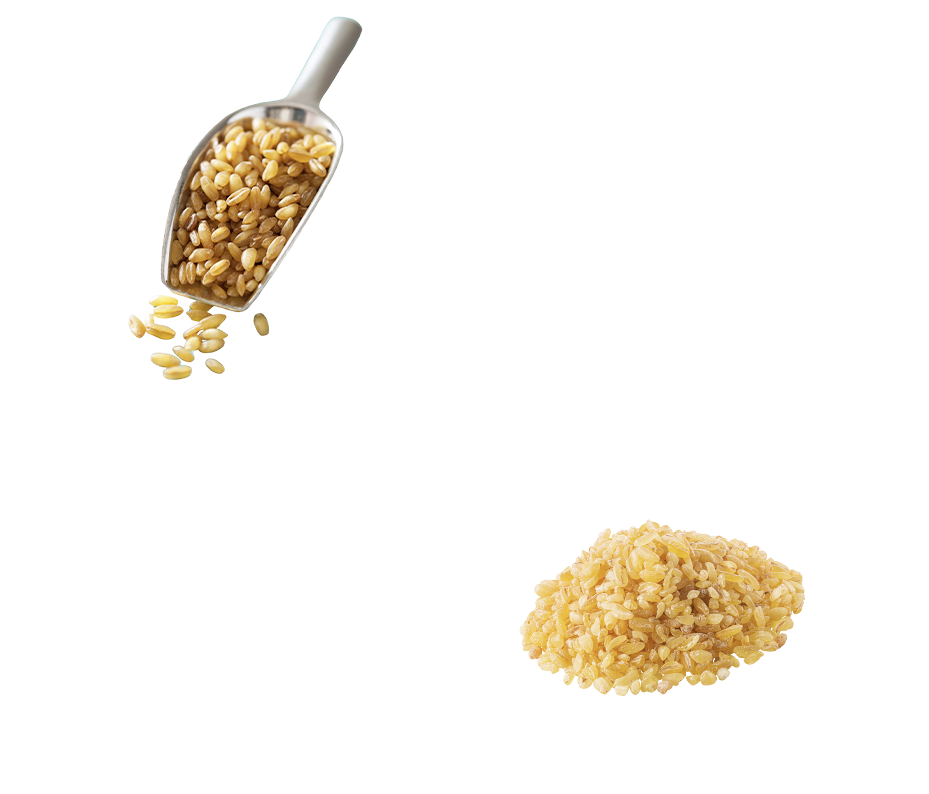 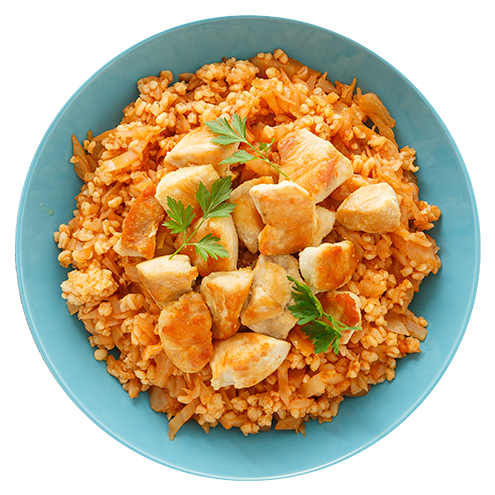 Health Depot from Türkiye
Bulgur is one of the easiest to cook and the most versatile of whole grains. It is a classical food and an essential ingredient in Turkish cuisine. Made by parboiling and cracking husked wheat grains, preparing bulgur is an ancient process that originated in Anatolia. With a market share of 70 percent, Türkiye is the world leader in bulgur production and exports. This traditional ingredient has been getting international recognition lately with its unique flavor and nutritional benefits.  Anatolia is home to the earliest beginnings of the cultivation of sustenance crops.
First grown more than ten thousand years ago in Anatolia, wheat carries social, cultural, historical, and archaeological values for the country. With its favorable climate, rich soil sources, and biological diversity, Türkiye is a leading country in agriculture and related industries. Wheat is one of the most important agricultural commodities in the country and Türkiye ranks among the top ten wheat producers in the world. Wheat is a staple in the Turkish diet, consumed mostly as bread, but also as pasta, bulgur, and other baked goods.  There are 20 species of wild wheat and more than 400 cultivated wheat varieties in Türkiye. More ancient varieties have been revived lately and have gained popularity with their distinctive taste and health benefits. One of the ancient heirloom varieties is Siyez, also known as einkorn wheat. High in protein and low in gluten, it is an ancient superfood. Other varieties include Kavılca, Sarı Buğday, and Üveyik Buğday
Cure Depot
Bulgur; is a source of folic acid, does not contain cholesterol while contains unsaturated fat, rich in minerals and cellulose, reduces the risk of heart and vascular disorders, digestion-friendly due to vitamin B1 it contains.
It keeps you full for a long time and is a healthy alternative to rice for diabetics and It is rich in vitamins and protein compared to rice. Bulgur is the only product dried before cooking; therefore, mold does not occur in bulgur and thus aflatoxin is not found in bulgur. It is also a food item resistant to the formation of insects and larvae, making its shelf life quite long and very suitable for a vegetarian diet. 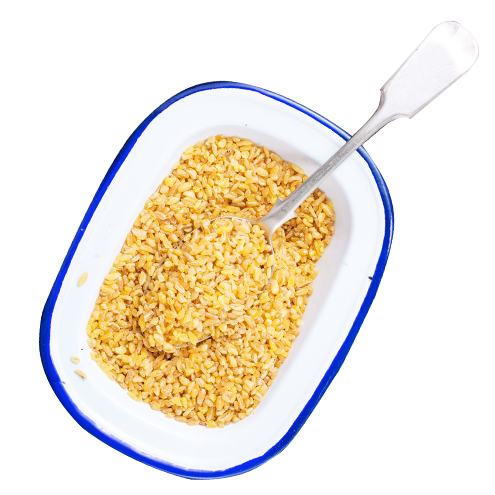 National Advantages
Bulgur is a healthy and delicious food that Anatolia has given to the world for ages. Bulgur is very easy to cook and serve. The quality, nutritional value, and flavor of the Turkish durum wheat used in bulgur are determined by its production.

Producing high-quality durum wheat, Türkiye is the main producer of bulgur with an annual production of more than 1 million tons. Bulgur, as a traditional dish, is produced in the most natural ways, unadulterated, in accordance with modern and international standards.

Bulgur is rich in protein, minerals, vitamins, and fiber. It is a particularly good source of manganese, magnesium, and iron, and also slightly lower in calories than other comparable whole grains. It has a low glycemic index and can balance blood sugar and protect the body not only from cholesterol but also from other cardiovascular diseases in the long term. As with other whole grains, regular consumption of bulgur can promote the growth of healthy gut bacteria, supporting intestinal health and proper digestive function.

In many Western languages, bulgur is referred to as ‘bulgur’ as it is known to the peoples of the Middle East. Because of the Arabic pronunciation, it is called “burgul” in Arab countries.

Bulgur can be cooked as soup, rice, main course, auxiliary course, and even used for sushi. It is a food that is compatible with almost all ingredients.

Türkiye is one of the countries where you can buy the highest quality bulgur at affordable prices.

From Turkey to Everywhere

Due to Türkiye's geopolitical position and being surrounded by the Mediterranean, Aegean, and the Black Sea, it can easily reach almost anywhere in the world. 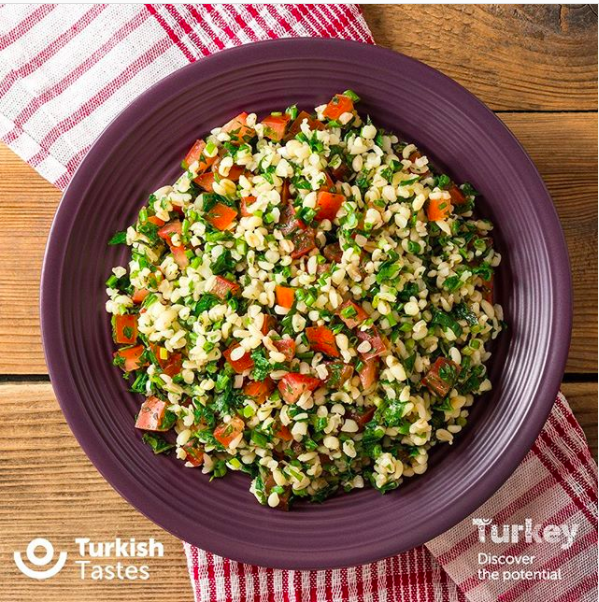 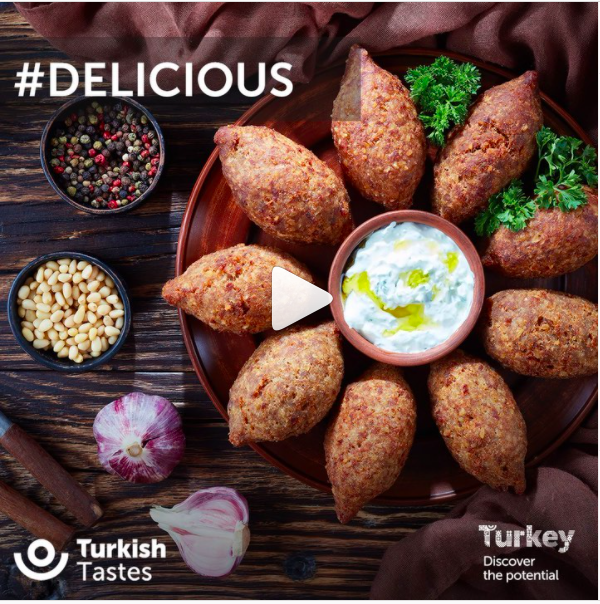 This health depot is waiting for you. Now, you can import it!