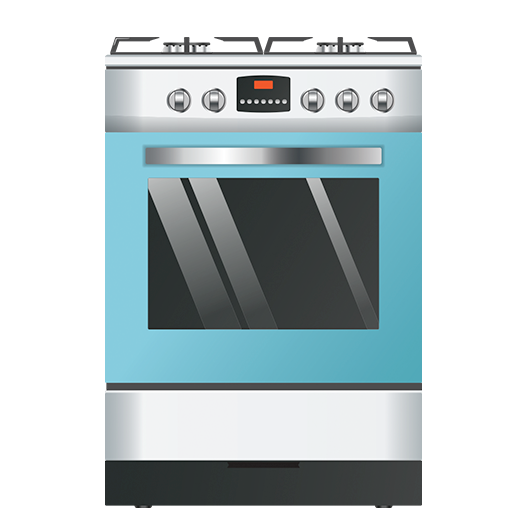 Safest
Production
Turkish White Goods / Consumer Durables sector technology is evolving with each passing day by increasing its production, export capacity, and expanding them.
Depending on the industry. service, dealer networks, and employment opportunities, Turkish White Goods is one of the major contributing sectors to the Turkish economy. The White Goods industry has seen a significant rise in recent years towards becoming a global player. The white goods subsidiary industry can be considered as an important part of the sector's supply chain as the factor behind this rise. The first production of white goods in Turkey started in 1955 in Istanbul based on the assembly industry. The white goods sector, where a small number of firms operated until the 1980s, gained great momentum in the following years and became one of the major sectors of the country's industry. The sector is an important production base in Europe with an annual production capacity of approximately 25 million units.
Meet the safest products 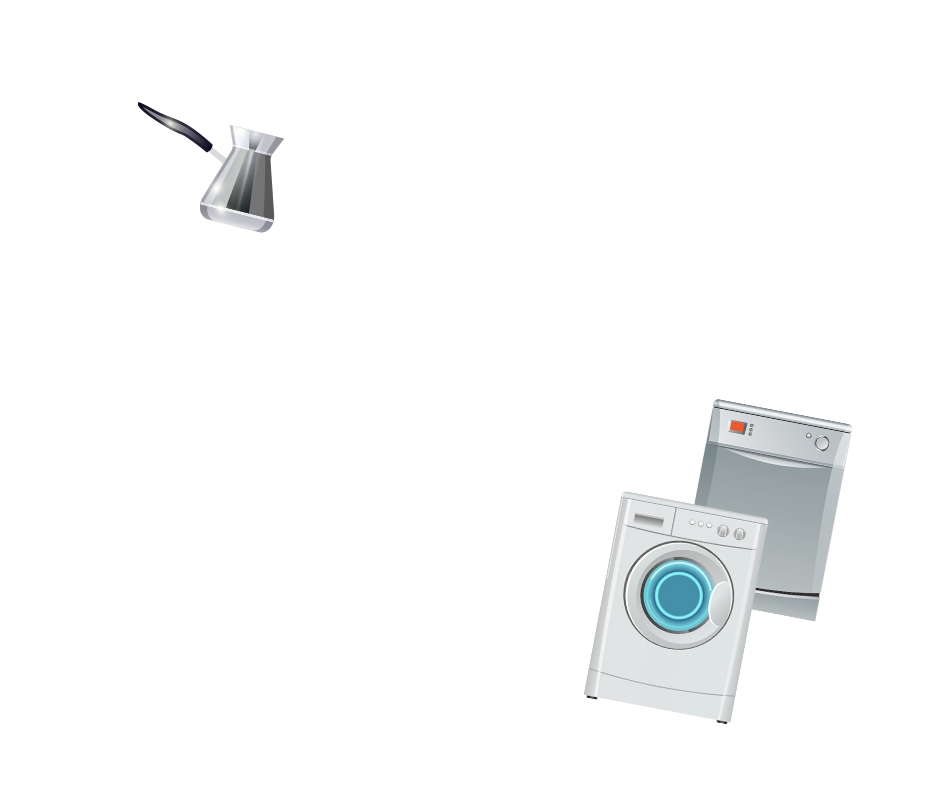 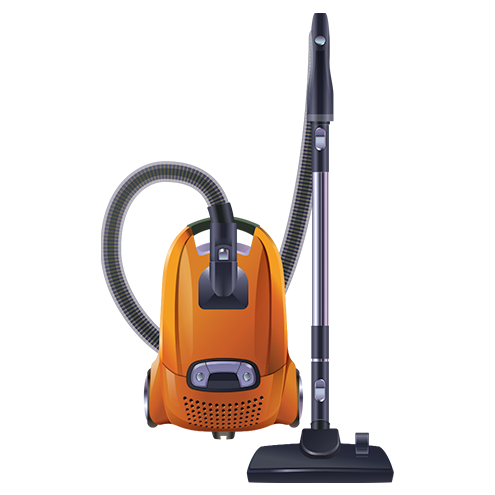 National Advantages
Türkiye is always producing for the better with creating innovative products with advanced R&D technologies, each production is more advanced and better than the previous one.

Also with university-industry co-operations, while job employment is provided to young people, the power of young minds and the power of the sector is increasing in direct proportion.

In the Product Group, the export of refrigerator and cooler was realized as $ 1.130 million, while the export of washing machines was $ 991 million. The highest share in exports of TV receivers Product Group 1.294 million$, while the highest export countries, in order are; the United Kingdom (443 million), Germany (259 million), France (143 million $), and Spain ($104 million).

While export rates quadrupled since 2000, 69% of Turkish Consumer Durables are exported to EU Countries. Türkiye is the #1 producer of household appliances in Europe and #2 in the world.

Türkiye stands out with its quality and affordable products compared to its competitors.

Developments in the land, sea, and air transport have made transportation easier. 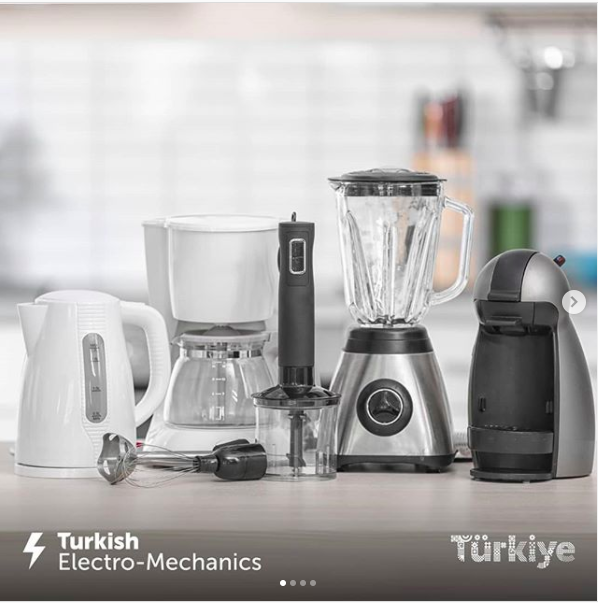 All these durable products are waiting for you. Now is the time to import them!