Timeless Use of Timeless Tastes 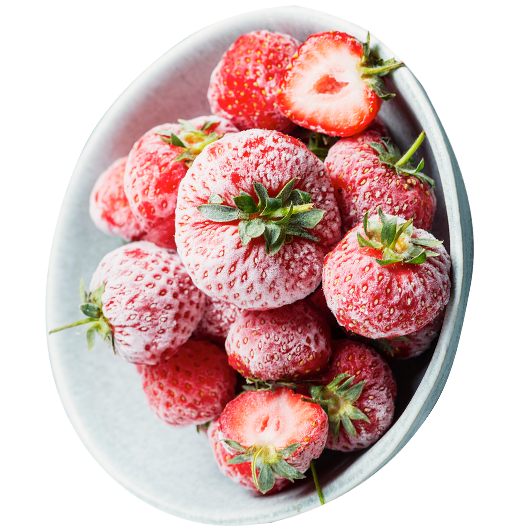 Timeless
Production
Türkiye's frozen fruit and vegetable exports amount to $93 million and represent 1.1% of the world's exports.
The United States, which has the highest annual consumption of frozen food at approximately 60kg per person, is where most of our exports are directed to. In addition to the United States, Germany, the United Kingdom, France, and the Netherlands are the countries we export to. Türkiye's largest exports in frozen foods are tomatoes, potatoes, sweet peppers, narrowhead morels, spinach, cherries, strawberries, plums, and apricots. Türkiye is one of the most important countries in the world for spinach production. With an average annual production of 225 thousand tons, it is now the fourth-largest producer in the world. Additionally, Türkiye exports 400 to 500 tons of narrowhead morel, called “karaelmas”, every year during spring. It also exports cork, especially to European countries, resulting in significant foreign currency inflows.
Meet the timeless tastes 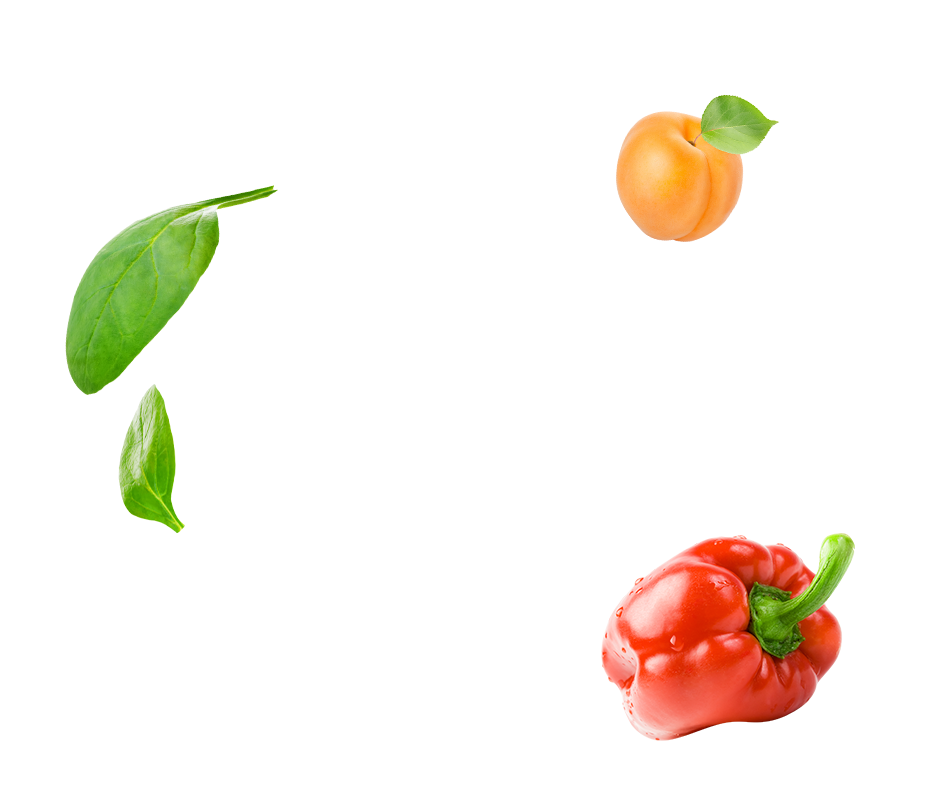 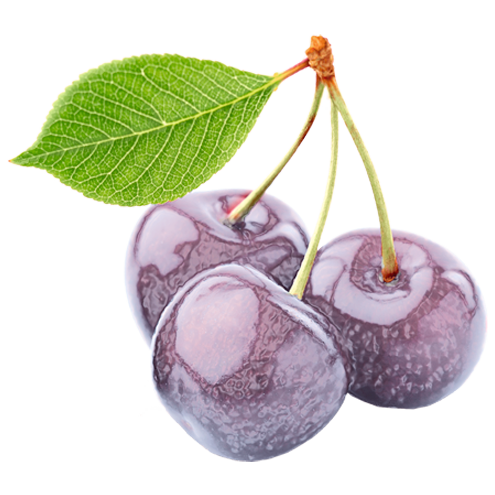 Timeless Products
One of the factors affecting the development of the frozen food industry is that people’s food consumption habits change very rapidly. Many people who need to manage their time, prefer frozen foods as they are more practical. The frozen food industry encompasses and oversees the supply of raw materials suitable for freezing (seed selection, production, and purchase), the transportation of raw materials to facilities, the selection, washing, sizing, sifting and other product-specific techniques, and the deep freezing, packaging, storage, loading, transportation, and distribution.
When foodstuffs are processed by the freezing method, they turn into products with a long shelf life, which can be consumed in all seasons and can be easily prepared.
Timeless Success
Nearly 70% of frozen fruit and vegetable production in Türkiye is exported. The main export market is the European Union.
The United States and Japan, which are among the leading consumer markets in the world, are also two very important markets for Turkish exporters. Middle Eastern countries are also among the other major buyers. Eastern European countries, the Balkans, the Turkish Republic, and Far East countries have begun to export to them in recent years. 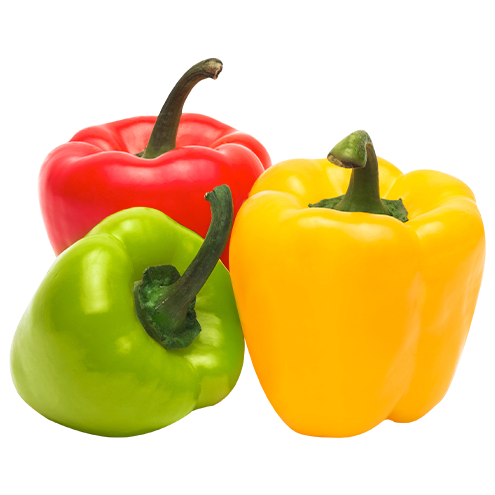 National Advantages
Matters such as the climatic conditions and ecological features, young population structure, the closest quality of frozen products to freshness, and the use of frozen products produced from organic foods have increased in recent years.

Türkiye’s suitable climatic conditions have significant advantages in terms of raw materials for the production of the frozen fruit and vegetable sector. These producers have reached high levels in sales in the past few years as a result of being export-oriented.

Seafood and animal products are one of the first sectors that come to mind when it comes to frozen food. Frozen products are exported to more than 100 countries. The top 5 countries with the highest exports are Iraq, the UK, Hong Kong, the People's Republic of China, and Libya respectively.

The technology used in this sector in Türkiye is up-to-date and modern when compared to the technology of competitor countries and thus more durable and higher-quality products can be obtained.

Türkiye's climate diversity is conducive to growing almost all crops. Fruits and vegetables grown in rich soils are superior in taste, so they also improve the quality of frozen products.

Due to its proximity to foreign markets and its strategic transport network, products are easily delivered to almost every part of the world.

Social Feed
All these timeless tastes are waiting for you.

Now, is the time to import them! Under below you can find the companies where you can supply the products.