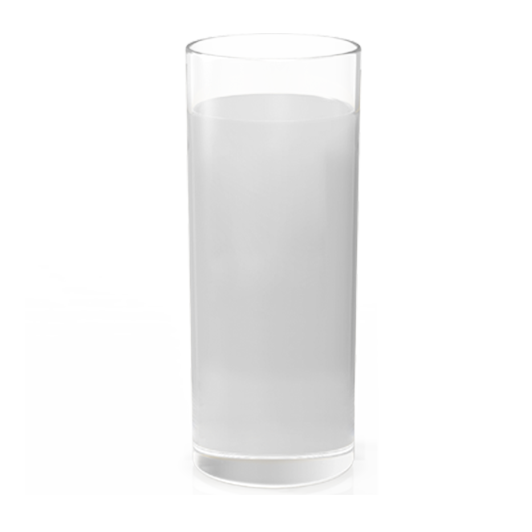 Türkiye’s
Culture Heritage
Rakı is a beverage originating from within the borders of the Republic of Türkiye, made with natural ingredients, such as locally grown grapes and traditional aniseed.
Production methods from field production, processing, and other operations within the country’s borders resulted in this completely unique, colorless, and distilled alcoholic drink. According to research, raki has historical origins in Anatolia dating back at least 300 years.
Meet the 500 Year Old Magical Culture 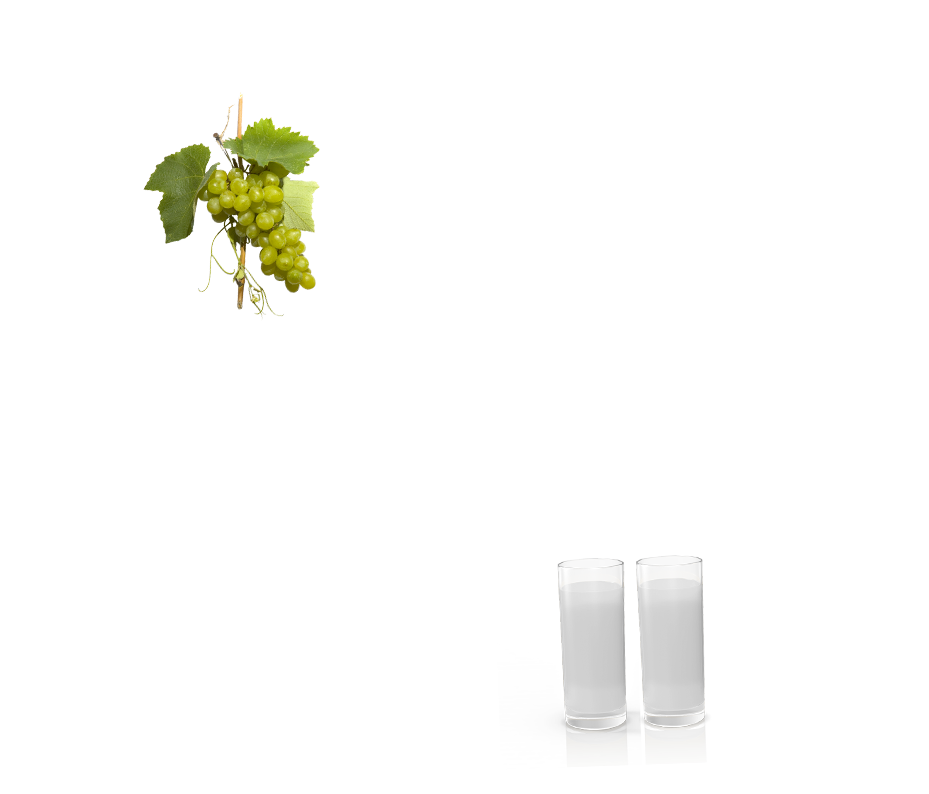 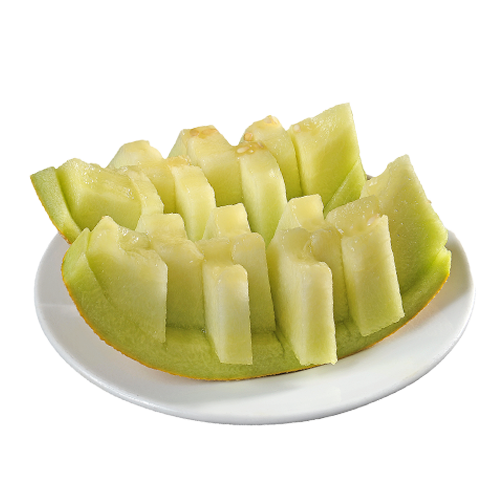 The Most Magical Cultural Drink
Almost all reference publications indicate that Rakı is a Turkish drink. Over time, the Rakı was brought to its present characteristics by the taste of the people living in Ottoman and later Turkish lands and its production was standardized. Today's properties of Rakı are not found in other drinks around the world. The first perception of Rakı during the tasting, leaves a very strong anise smell on the front nose, intense and balanced anise-alcohol taste on the palate, as well as the aroma from the grape, and a slippery mark on the back palate.
The burning taste of the raki alcohol is balanced by removing the anise aroma from the effect of sugar and demineralized water; the presentation of the grape alcohol aroma with a balanced sugar ratio gives the Rakı a "traditional taste".
Culture of Togetherness
The true rakı ritual begins by taking a deep breath of the aniseed-scented air and continues with delicious mezzes, a selection of hot or cold appetizers. When the mezze tray appears, the appetite is aroused and the vitality of a traditional rakı feast begins to shine. Music is an inseparable part of the rakı feast.
Along the irresistible aroma rising from a newly opened bottle of rakı, timbres of music complete the entertainment. Rakı is the ultimate symbol of sharing, connecting, love, and friendship. It makes you cheerful and enriches conversations. Everything from love to pain and birth to death can be a conversation piece at an intimate rakı table. 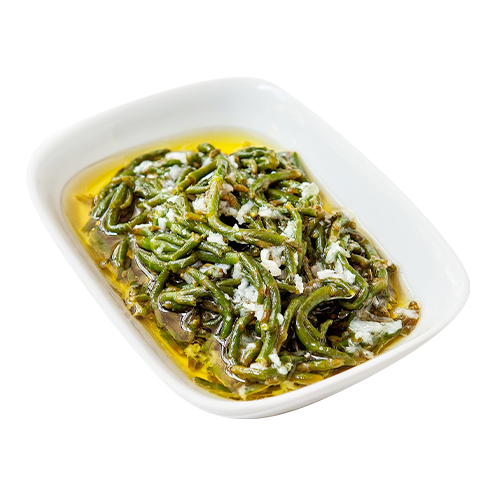 One of the Most Special Drinks in the World!

National Advantages
Rakı is a traditional drink unique to the geography of Türkiye.

A distinguishing feature of rakı is that it is a distilled alcoholic drink that is produced by distilling suma (alcohol obtained by distilling grape and fig parsley) or suma mixed with ethyl alcohol of agricultural origin, in traditional copper alembics with a volume of 5 thousand liters or less, adding anise seed when it is distilled for the second time.

In the second half of the 19th century, major changes began to occur in the social aspects of life. One of the greatest examples of this was the unprecedented opening of a rakı factory. Saricazade Ragıp Pasha, the chief minister and Finance Minister of Sultan Abdülhamid, founded the Umurca Farm on Tekirdağ Road in the 1880s and later established the Umurca Rakı Factory on this farm. This event can be considered as an important turning point in the history of rakı that lead to its increased popularity.

Culture recognized around the world

Rakı is exported to dozens of countries including Germany, America, and China. The centuries-long consumption of rakı on Turkish soil has enabled it to become an inseparable part of Turkish culture and known across the whole world.

It is a traditional rakı practice to use at least 65 percent of the total alcohol distilled for a second time as suma. Only grape varieties grown in Türkiye are used in suma production. The most distinctive feature of rakı is the anise ether oil from the anise seed it contains.

The Magical Transformation of Rakı

Rakı turns white due to the solubility balance. Its aromatic ingredients, which are derived from aniseed and give it its characteristic taste and smell are easily soluble in alcohol while they are hardly soluble in water. Therefore, as its alcoholic strength starts to decrease below approximately 38% (i.e. by adding water), its color becomes a milky white. Rakı variants containing a high level of aniseed have the highest rate of whitening.

The feature that distinguishes rakı from other anise distilled spirits is the use of anise plant seeds grown in Türkiye. Our country has very important advantages for viticulture, both due to its climate and geographical location. Viticulture is carried out in regions in Türkiye that feature a rich vine gene potential and have long periods of sunbathing.

Rakı is distributed to 35 countries directly, but when indirect reach is considered it reaches more than 50 countries. Top export markets are Germany, Northern Cyprus, the UK, Bulgaria, and Austria.

Social Feed
This magical culture is waiting for you. Now is the time to import it!