Uniqueness
from Our History
In the land of Anatolia, the first form of stones that are shaped by humans can be seen at the remains of Göbeklitepe, which is evidence of the first living humans on earth.
Türkiye’s geography has had various types, shapes, and colors of stones since the creation of the earth, due to various geological phenomena taking place over millions of years. Our country, which is situated over the Alpine-Himalayan belt, possesses 40% of the world’s natural stone reserves with over 600 different types of natural stones, an abundance of marble deposits with 300 various types of marble, and more than 200 different types of travertine and limestone. Throughout history, all those various types of natural stones inspired many civilizations. Marble, a precious natural stone extracted with great effort, has been the definition of luxury and sophistication since the times of the Roman Empire. All those natural stones turned out to be the fingerprints of humankind that were left for the next generation and can exist forever. Marble, also gave its name to cities like the Marmaris and the Marmara island, which is one of the first marble quarries in the world. Since 2000 BC Türkiye contains many antique quarries with high-quality stones that were used by many different civilizations over the centuries and are still active even today.
Meet the uniqueness 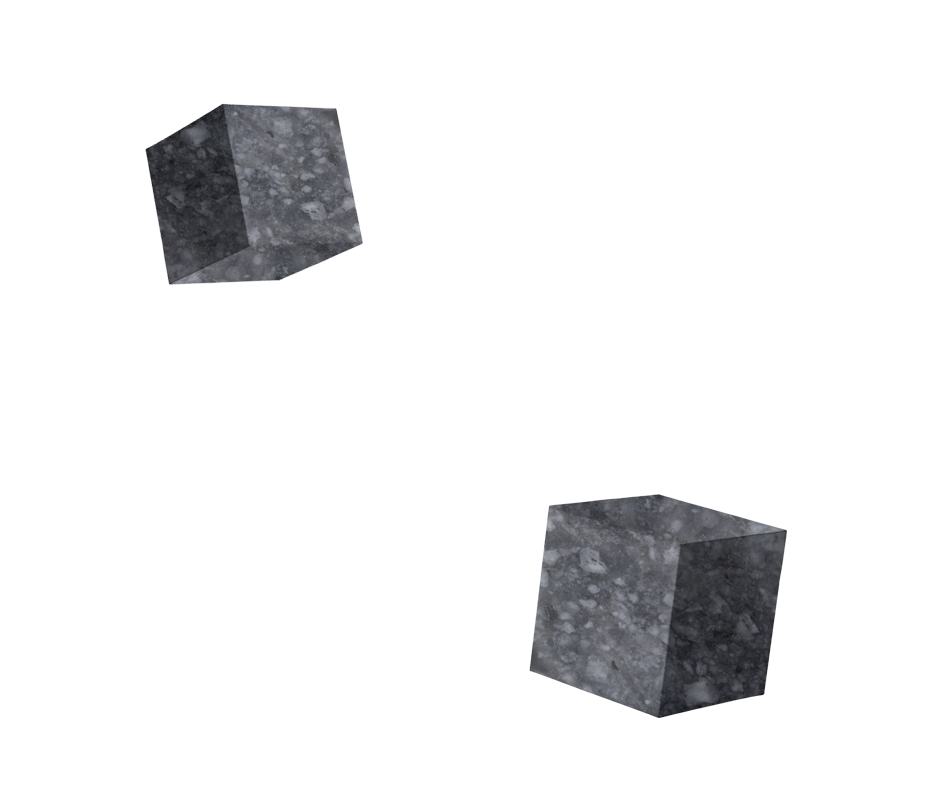 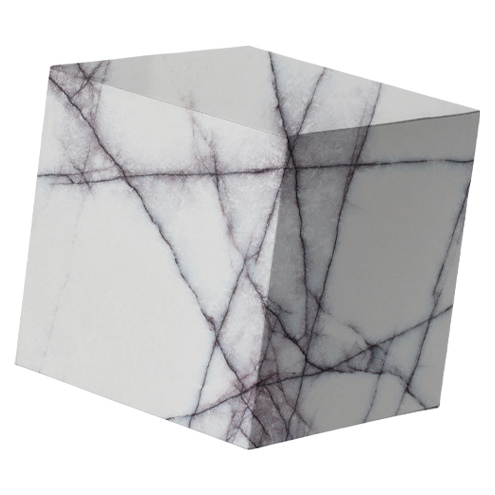 Production
The Turkish Natural Stone Industry has leading industrial groundwork, production belts supported by digital technologies and skills to produce the finest works with hand labor. Türkiye, with its abundance of various natural stone sources and innovative products with technological improvements makes luxury accessible with affordable prices and a high level of service quality.
With today’s technology in collaboration with the Turkish machinery industry, it is possible to produce natural stones with ease and speed, in any shape and form that can be designed and imagined. Turkish natural stones are now transformed from rough forms to the thinnest forms and can even be used to decorate the interior of a car.
Unique Technologies
Our country, which holds 40% of the worlds natural stone reserves, makes luxury accessible through its rich resources and its innovative products with natural stone diversity and technological developments.
Türkiye’s annual natural stone production is around 11.5 million tons and the total plate production capacity of processing plants is around 6.5 million m2. 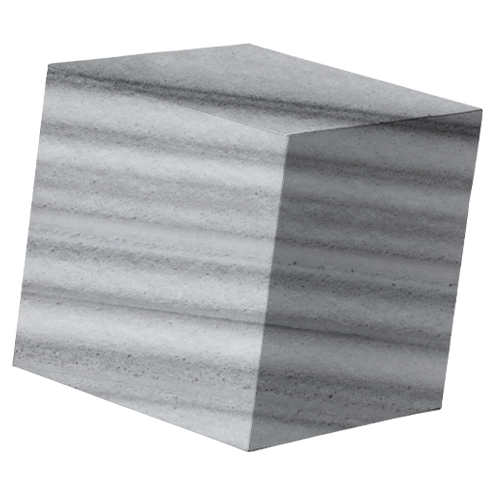 Being the number one marble and travertine exporter with an export volume of $1.8 billion, Türkiye exports various stone types such as basalt, granite, and more either as blocks or as processed stone.

Today the most precious historical pieces that are made with natural stones from Anatolia can be seen all over the world’s museums and many important projects and landscapes have Turkish natural stones, ranging from the White House in the United States to the Church of St.Peter (Saint Pietro) in Italy.

Turkish Stones offer a wide range of natural stones with high technology production. In addition, with its high production capacity, “Turkish Stones” is a national and affordable luxury brand.

Recent significant developments in natural stones are the application of the CE mark under the “construction materials directive 89/106/EEC”. Within the scope of the relevant directive, the requirement to have CE marks on marble and other natural stones used for floor and wall coverings on interior and exterior facades have been introduced.

There are approximately 1,500 natural stone quarries, 2,000 factory-scale facilities, and 9,000 medium- and small-scale workshops. The number of people employed in the sector is around 300,000. The provinces where production is highest are Balıkesir, Afyon, Bilecik, Denizli, and Muğla. Production in these regions accounts for 65% of all production.

Türkiye has a natural stone variety that can stake a claim in the world’s markets. The reserves are spread over a wide area throughout Anatolia and Thrace. The distribution of reserves by region is 32% in the Aegean Region, 26% in the Marmara region, 11% in Central Anatolia, and 31% in eastern Anatolia, Southeastern Anatolia, the Black Sea, and Mediterranean region.

Due to Türkiye's unique geopolitical position, products can be easily exported around the world. 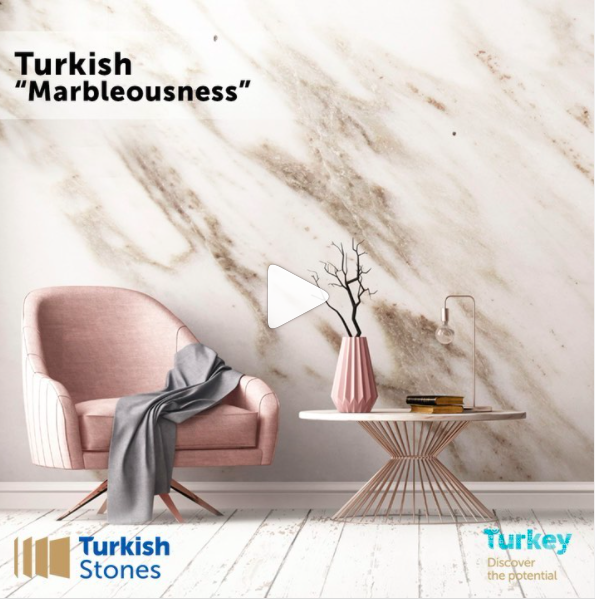 These uniques are waiting for you. Now, is the time to import them!

Below you can find companies that can supply you with these products.